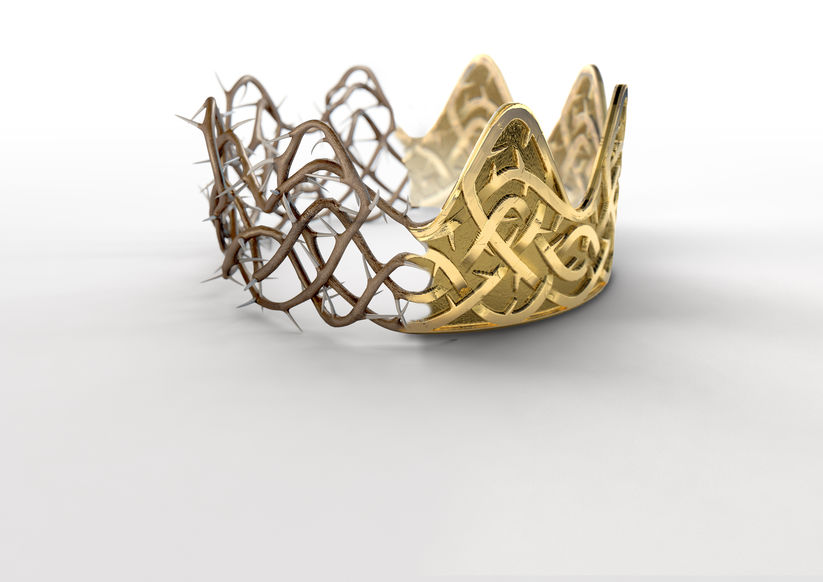 The Revolutionary: It’s in My Blood – Part 3 (Royal Lineage) – Dr. Charles Ferguson continues the series on how the bloodline signifies royal ancestry that can not be ignored from 03/15/20.

The blood of Jesus has the power to save, restore, and grant royal status to those who receive Christ as Savior. Our royal status is in heavenly places but is to be walked out in the earth.
What are the markers of our royal identity?
Scriptures: Matthew 1:6; I Samuel 16:6-13

I Samuel 16:6-13
When they came, he looked on Eliab and thought, “Surely the Lord’s anointed is before him.” But the Lord said to Samuel, “Do not look on his appearance or on the height of his stature, because I have rejected him. For the Lord sees not as man sees: man looks on the outward appearance, but the Lord looks on the heart.” Then Jesse called Abinadab and made him pass before Samuel. And he said, “Neither has the Lord chosen this one.” Then Jesse made Shammah pass by. And he said, “Neither has the Lord chosen this one.” And Jesse made seven of his sons pass before Samuel. And Samuel said to Jesse, “The Lord has not chosen these.” Then Samuel said to Jesse, “Are all your sons here?” And he said, “There remains yet the youngest, but behold, he is keeping the sheep.” And Samuel said to Jesse, “Send and get him, for we will not sit down till he comes here.” And he sent and brought him in. Now he was ruddy and had beautiful eyes and was handsome. And the Lord said, “Arise, anoint him, for this is he.” Then Samuel took the horn of oil and anointed him in the midst of his brothers. And the Spirit of the Lord rushed upon David from that day forward. And Samuel rose up and went to Ramah.