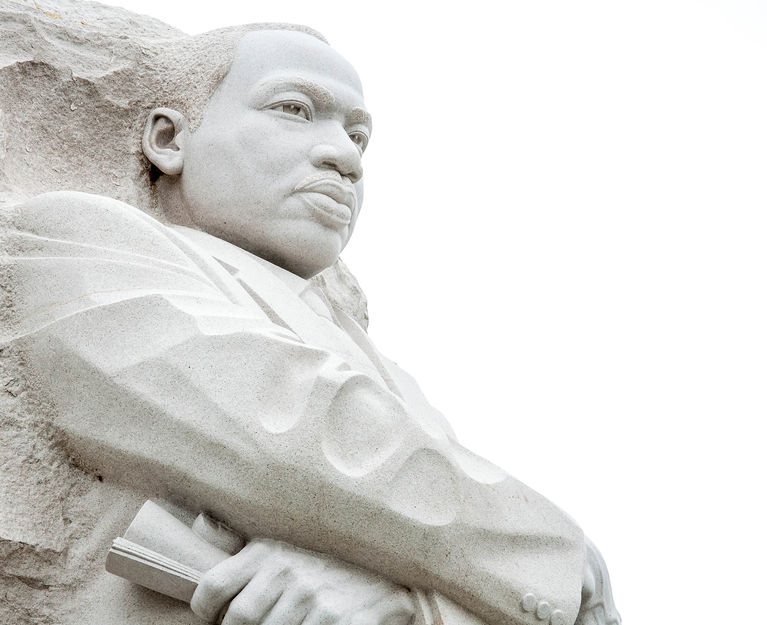 7 Early in the morning, Jerub-Baal (that is, Gideon) and all his men camped at the spring of Harod. The camp of Midian was north of them in the valley near the hill of Moreh. 2 The Lord said to Gideon, “You have too many men. I cannot deliver Midian into their hands, or Israel would boast against me, ‘My own strength has saved me.’ 3 Now announce to the army, ‘Anyone who trembles with fear may turn back and leave Mount Gilead.’” So twenty-two thousand men left, while ten thousand remained.

5 So Gideon took the men down to the water. There the Lord told him, “Separate those who lap the water with their tongues as a dog laps from those who kneel down to drink.” 6 Three hundred of them drank from cupped hands, lapping like dogs. All the rest got down on their knees to drink.

7 The Lord said to Gideon, “With the three hundred men that lapped I will save you and give the Midianites into your hands. Let all the others go home.” 8 So Gideon sent the rest of the Israelites home but kept the three hundred, who took over the provisions and trumpets of the others.

Now the camp of Midian lay below him in the valley.