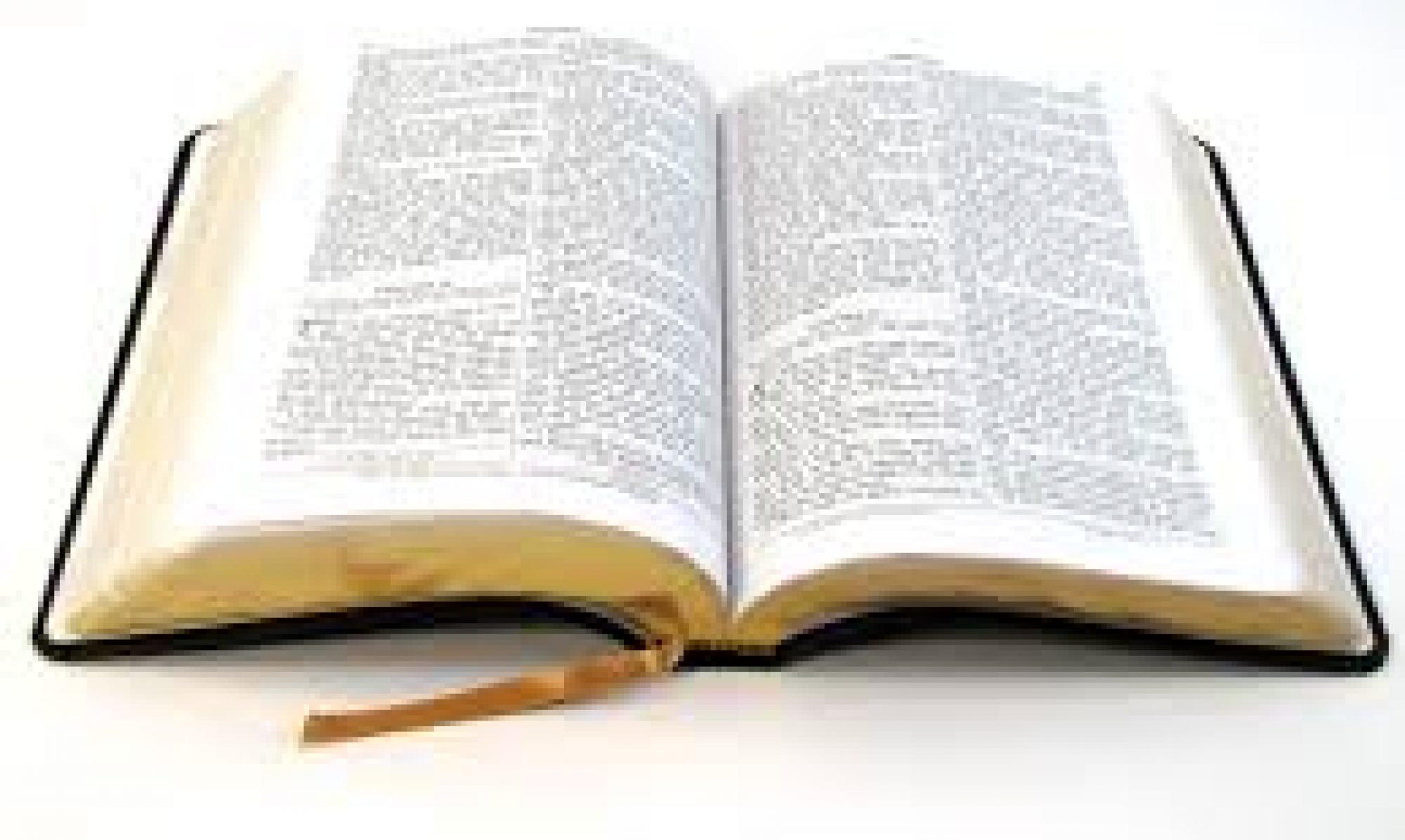 13 It was not through the law that Abraham and his offspring received the promise that he would be heir of the world, but through the righteousness that comes by faith. 14 For if those who depend on the law are heirs, faith means nothing and the promise is worthless, 15 because the law brings wrath. And where there is no law there is no transgression.

16 Therefore, the promise comes by faith, so that it may be by grace and may be guaranteed to all Abraham’s offspring—not only to those who are of the law but also to those who have the faith of Abraham. He is the father of us all. 17 As it is written: “I have made you a father of many nations.”[a] He is our father in the sight of God, in whom he believed—the God who gives life to the dead and calls into being things that were not.

18 Against all hope, Abraham in hope believed and so became the father of many nations, just as it had been said to him, “So shall your offspring be.”[b] 19 Without weakening in his faith, he faced the fact that his body was as good as dead—since he was about a hundred years old—and that Sarah’s womb was also dead. 20 Yet he did not waver through unbelief regarding the promise of God, but was strengthened in his faith and gave glory to God, 21 being fully persuaded that God had power to do what he had promised. 22 This is why “it was credited to him as righteousness.” 23 The words “it was credited to him” were written not for him alone, 24 but also for us, to whom God will credit righteousness—for us who believe in him who raised Jesus our Lord from the dead. 25 He was delivered over to death for our sins and was raised to life for our justification. 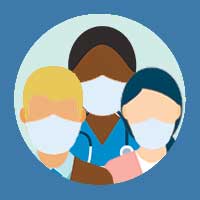