Our beliefs, faith and values.
What We Believe
Growing in Faith and Understanding
ACTIVITY: Do Good for Someone Else

Both the Old and New Testaments of the Bible serve as sources of primary guidance for our faith.

When you need encouragement and refreshment for your soul, turn to these Scriptures and topics.

While all of life is a gift from God, these twenty gifts are lifted up within Scripture as the gifts of the Spirit, given specifically for the upbuilding of the body of Christ.

Discipleship involves a ministry of outreaching love and witness to others concerning Christ and God’s grace.

New Member & Confirmation Class #5
A Disciple of Christ
Next Steps

Be the first to ask your question! You’ll be able to add details in the next step. 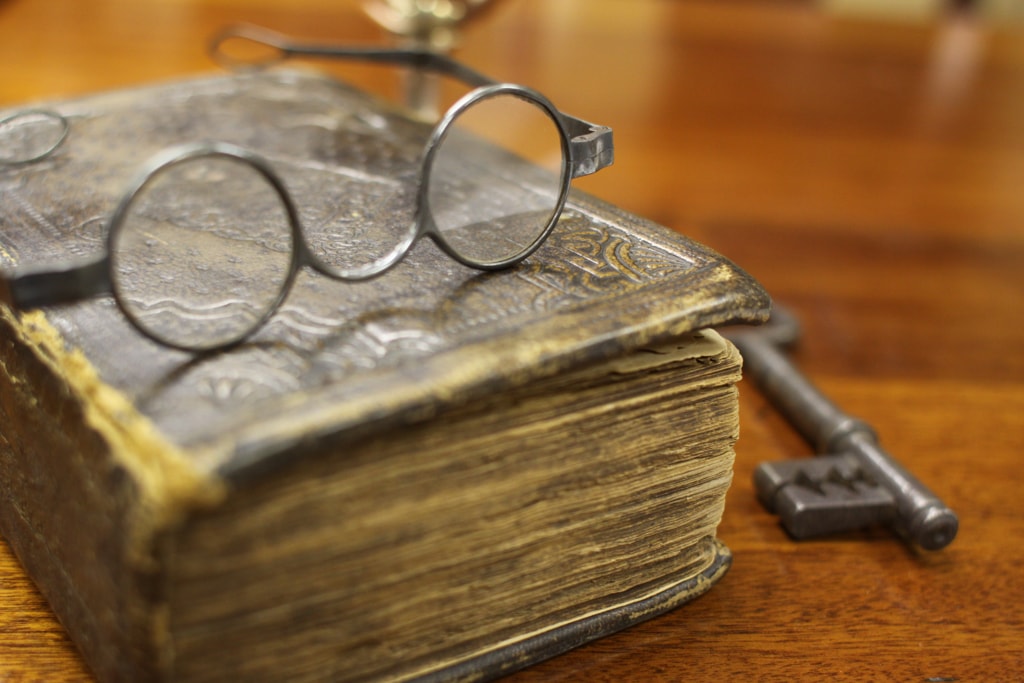 In the United States, five regional bodies, called jurisdictions, were created: Northeast, Southeast, North Central, South Central and Western jurisdictions.  Each jurisdiction is divided into annual conferences, presided over by a bishop.  Our bishop is Gregory Vaughn Palmer, who was appointed to serve here in 2012.

The Mission of the West Ohio Conference is to equip local churches to make disciples of Jesus Christ for the transformation of the world… A world of justice, love, and peace filled with people growing in the likeness of Jesus Christ.